On March 3, 2010 the company and Actavis entered into a purchase and collaboration agreement. Actavis transaction closed on July 2, 2010. In consideration for the sale of purchased assets and shares (11.2 million) Actavis paid the company $47 million in cash. Actavis agreed to make royalty payments to the company of 10 to 20 percent of annual sale of certain Progesterone products until at least 2020. The parties entered into various ancillary agreements.

CRINONE is sold outside US by Merck Serono S.A. in almost 60 countries. Miphram S.p.A sells STRIANT in Italy. In June 2004, Lil’ Drug Store Products Inc. entered into a five year agreement for RepHresh Vaginal Gel and foreign sales of Replens Vaginal Moisturizer. In Sept. 2007 CBRX and Ascend entered into a five year license and supply agreement for PROCHIVE 4% progesterone gel. In April 2011, March 2011, and July 2011 the Company entered into license agreements for the Company’s STRIANT testosterone product with Actient Pharmaceuticals LLC, The Urology Company Ltd, and Invaron Pharmaceuticals, Inc., for the U.S., Europe, and Canada, respectively. The Company is currently engaged solely in one business segment — the development, licensing, manufacturing and sale of pharmaceutical products.

Looking at marketing strategies it is evident that company is in collaboration with partners who have strong presence in country specific market. This is a cool business model with low cost and just to focus on research and development activity and eat royalties.

The major risk for the company’s business if it fails in research and development. Do R&D, sell license and make money via royalties is the main business theme of CBRX which in fact is very good considering marketing risks and various costs involved in that process. The Company spent $0.8 million in 2012, $2.8 million in 2011, and $8.6 million in 2010 on research and development activities. Generally company’s drug development activity takes three major stpes: 1) Company formulates an active drug ingredient into BDS 2) files IND (Investigational New Drug) application and waits for FDA approval 3) Company does clinical studies. Following all the major steps company and its development partners analyze the data and demonstrate its safety and effectiveness. After that drug comes into market. 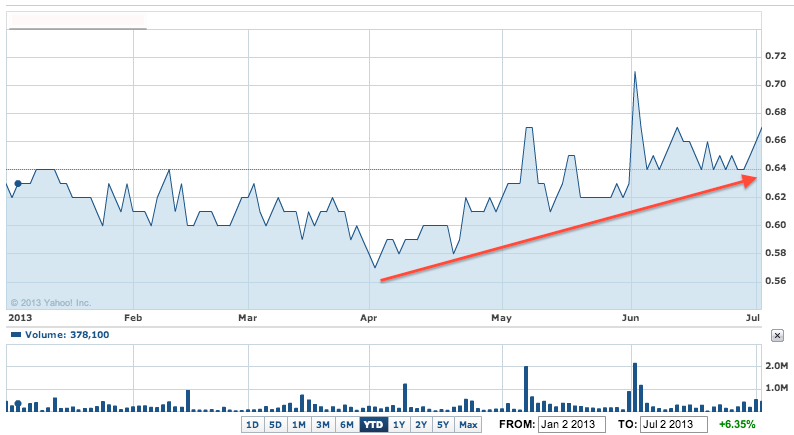 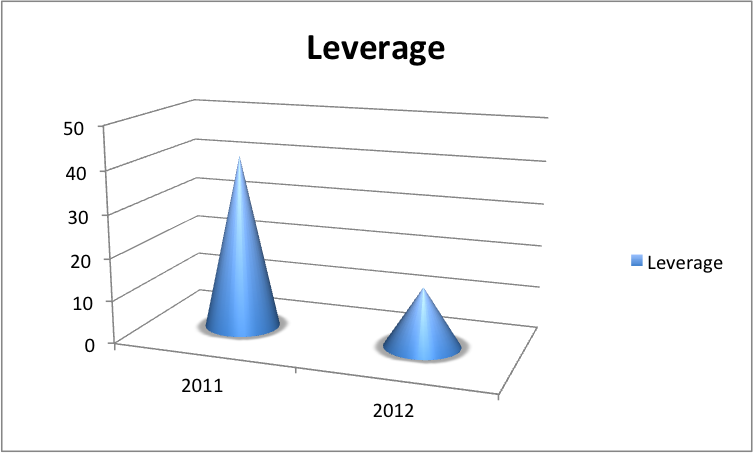 Another thing to be noted that at present company is not in debt which is a very good sign in the favor of investment into this company. 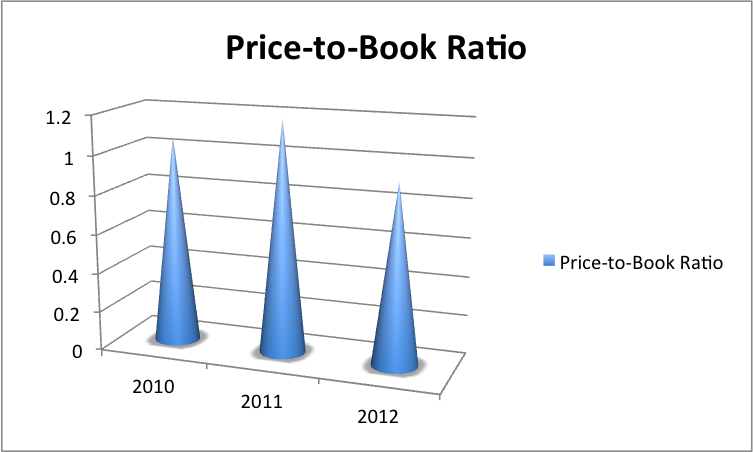 CBRX performed well to recover from economic crises and its internal shortcomings of 2010 and showed improved performance. Currently common stock of CBRX is trading at $0.68 per share on stock market (52 weeks range: 0.55 – 1.23). The company was in loss in 2010 and was able to come back in 2012. Currently it has no debt. Since last sixmonths its stock is on progressive trend as well. The business model which this small company is ver good in nature with very low cost and higher profits (royalties based revenues). Its current P/E ration is roughly 11.71 with beta 1.54. Company has strategis partners across the globe for marketing its innovative drugs. We this this is a good investment for short term (~6-8 months).