Rusal’s 5.13% shareholding in Norilsk Nickel, the worldâ€™s largest nickel and palladium producer and one of the leading producers of platinum and copper.

Rusal’s business, financial condition or results of operations may be impacted by a number of risk factors including exposure to o interest rate risk due to interest rate fluctuations in the floating rate of its long-term borrowings; exposure to o foreign currency risks on sales, purchases and borrowings that are denominated in a currency other than the respective functional currencies of the Group entities, primarily USD but also the Russian Rou- ble, Ukrainian Hryvna and Euros. In 2011, the LTIFR for the Group reached 0.21, compared with 0.25 in 2010 and 0.27 in 2009, which are all lower than the 2010 average LTIFR of 0.34 reported by the IAI. In 2011, there were 11 fatal accidents involving employees and four involving contractors. In 2010, there were 11 fatal accidents involving employees and three involving contrac- tors, whereas in 2009, there were 7 and 2, respectively.

The Group’s competitive position in the global aluminium industry is highly dependent on continued access to inex- pensive and uninterrupted electricity supply, in particular, long-term contracts for such electricity. Increased electricity prices (particularly as a result of deregulation of electricity tariâ†µs), as well as interruptions in the supply of electricity, could have a material adverse eâ†µect on the Groupâ€™s business, financial condition and results of operations. 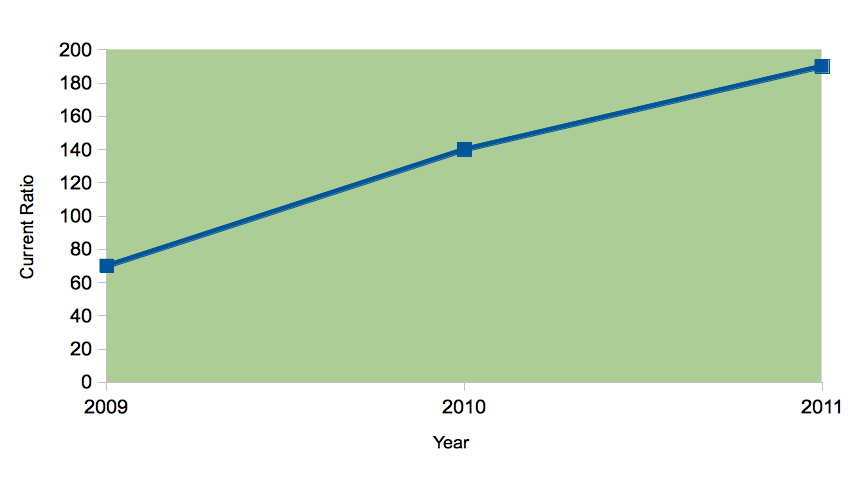 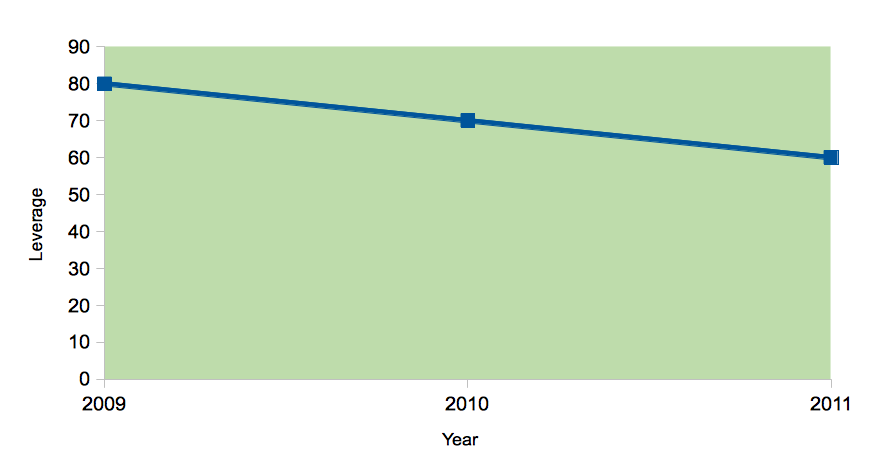 The Group’s business activities expose it to a variety of lawsuits and claims, which are monitored, assessed and con- tested on an ongoing basis. Where management believes that a lawsuit or other claim would result in the outflow of the economic benefits for the Group. 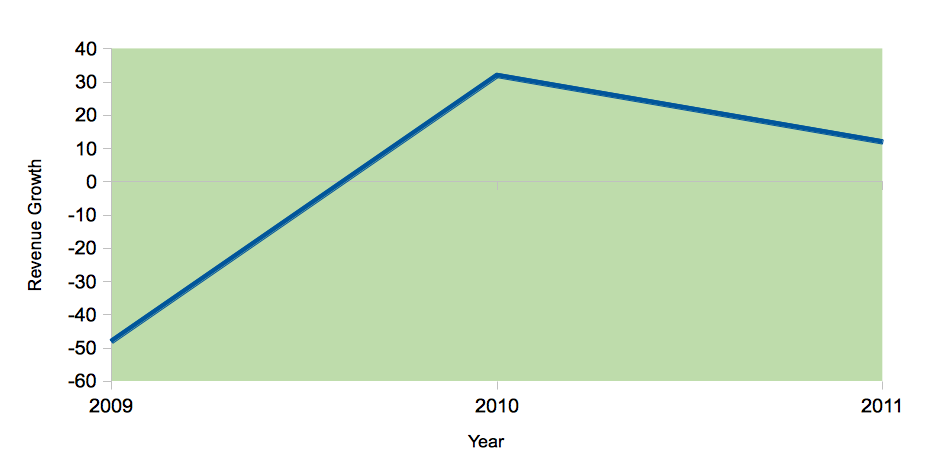 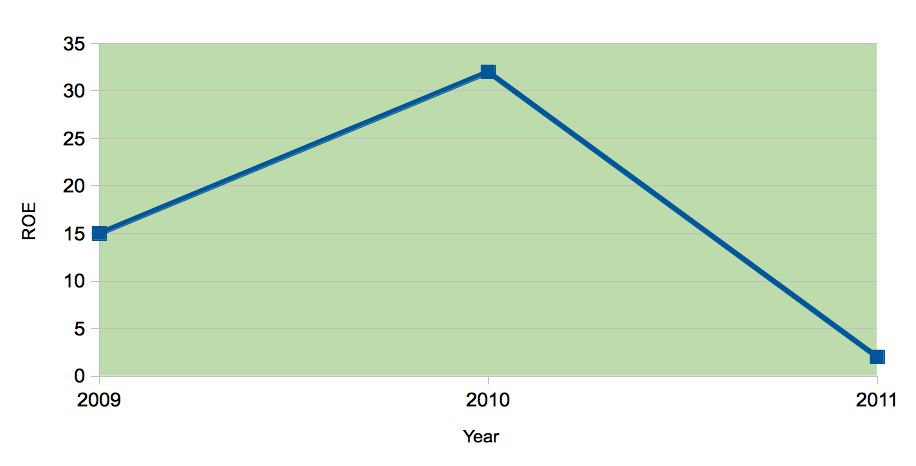 Rusal’s current liabilities were increased by 58% at the end of fiscal year 2011 as compare to decreased by 2% in 2010 from previous year.

Rusal just experienced its worst quarterly earnings margin since it went public in 2010. Rusal reported net loss of $118m in the third quarter, compared with a net profit of $432m a year earlier. Sales fell 18.9 per cent to $2.6bn, while the companyâ€™s margin for adjusted earnings before interest, tax, depreciation and amortisation fell to 5.1 per cent. Rusal is struggling to pay back $10.9bn of net debt â€“ $1.3bn of which is due by the end of next year. The company has been hit hardest by a sharp drop in aluminium prices, which have fallen 6 per cent so far this year. Rusalâ€™s share price is down 9.2 per cent year-to-date. Rusal is getting hurted by weak demand and declining aluminum prices, and warned that the short-term outlook for the metal remained uncertain. Rev- enue fell 19% to $2.56 billion. Rusal produced 1.04 million metric tons of aluminum in the quarter, up 0.1% from a year earlier, while alumina production fell 15% to 1.74 million tons.

Rusal did not declare any div- idends in past and most likely it may not declare dividends in future. Rusal$#39s P/E ration is on declining trend and also its EPS. Rusal$#39s operating profit margin is also found to be on declining track. Rusaâ€™s return on total assets declined in 2011 while it increased in 2010. Rusal$#39s net profit margin is also declined in 2011. Rusal is quite sensitive to net in- come change and it may go in debt if net income changes by 10%. Rusal stock price went down by 60% to 4.36 HKD since last month. Based on our analysis, Rusal is too volatile for investment in near future.